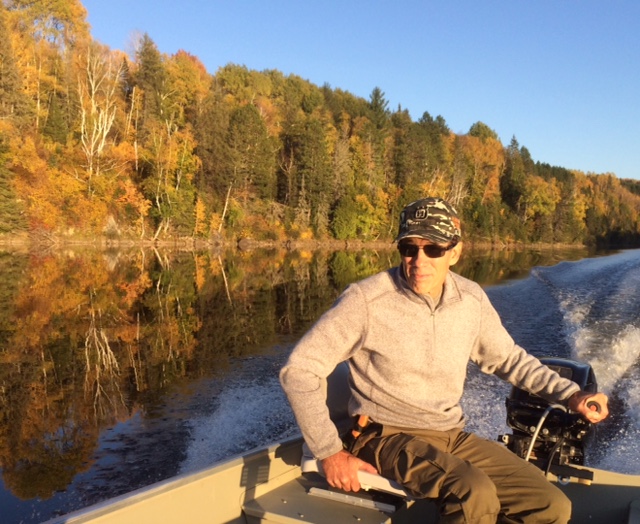 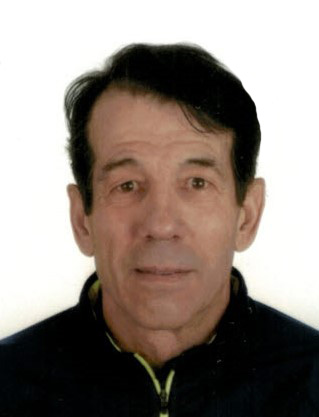 Bill was born, raised, and educated in Northern Ontario, where he lived most of his life. He worked for the Ministry of Labour as an Electrical/ Mechanical Safety inspector. He is greatly missed, and leaves very big shoes to fill.

As Deputy Chief, Bill was in charge of Natural Resources Management, Bill's philosophy and vision of uniting all Metis peoples, and the belief that membership is not defined by a geographical region, were the cornerstone of his mandate to assert our people’s right to access natural resources, including hunting, fishing and gathering medicine.

His Aboriginal ancestors are Huron and he was very proud of his blended ancestry. Like his grandfather, Bill hunted, fished, trapped, harvested and gathered to feed his family. His grandfather's traditional ways greatly influenced him. Bill was taught  to respect the land and the creatures that inhabit it. He guided in Northern Quebec for Caribou and also had done some moose guiding in Northern Ontario. Bill traveled to James Bay area on many occasions enjoying and partaking in traditional activities.

Bill and his team developed a Natural Resources Management (NRM) strategy, which will continue to guide the MNOC's policies. Please drop us an email if you are interested in joining our NRM dynamic team of people who care deeply about maintaining our traditional way of life, while protecting and managing Mother Earth's natural resources.... Contact us