Elders are the gatekeepers of wisdom, knowledge, and history. They traditionally hold crucial roles in supporting both formal and informal education in our communities. They impart tradition, knowledge, culture, values, and lessons using orality and role modeling traditional practices.

It is important to understand the difference between an Elder and an elderly person. Belonging to the Golden Age faction of the society does not make a person an Elder. By the same token, a person cannot self-appoint herself or himself as Elder. The community holds the power of recognising a person as an Elder if he/she has earned it through hard work, valuable teachings, exemplary conduct, and most of all, through a deep respect for the People, the traditions, the culture, and the spirituality of our peoples. Many Metis Elders simultaneously honour their Aboriginal and non-Aboriginal roots and practices.

A true Elder rarely present himself or herself as an Elder, leaving that task to the people in their entourage. Modesty, humility, courage, respect, love, honesty, integrity, and a deep knowledge of our customs, ceremonies, and spirituality are all qualities of a true Elder.

In the MNOC, the Elders hold the power by consensus to remove the chief if he/she fails to lead the People with integrity and honour. 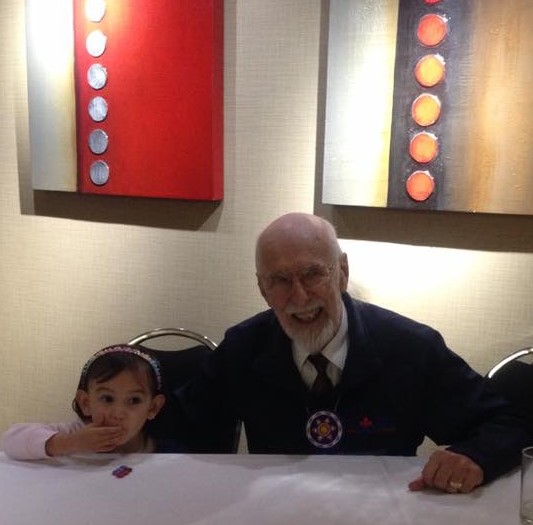 Our Lead Elder’s collaborates with the MNOC leaders and the Elders in the communities of our treaty partners.

In the months to come, we will start adding the names and bios of our recognized Elders in our various Metis communities. We invite our members and treaty partners to submit the names of their Elders....CONTACT US

Below are links to documents pertaining to Elders. We invite our visitors to submit links or documents to other important writings about Elders and being an Elder..... CONTACT US

NOTE: These settings will only apply to the browser and device you are currently using.

It is the site’s owner responsibility to act upon your request. When your data is anonymised you will receive an email confirmation.

We use cookies to improve your browsing experience. Continuing to use this site means you agree to our use of cookies.