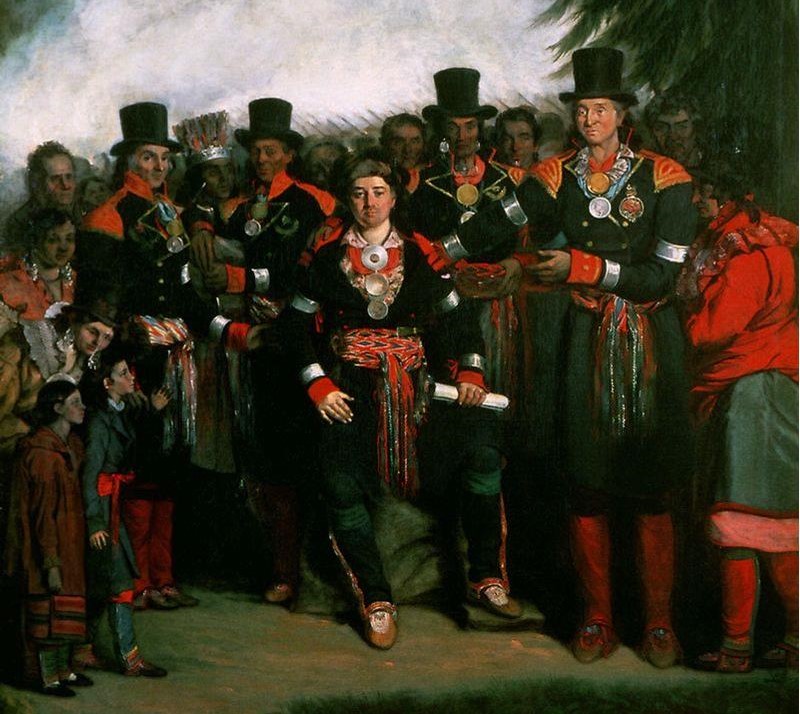 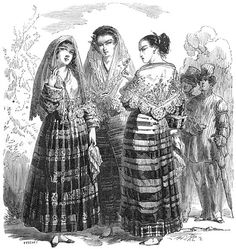 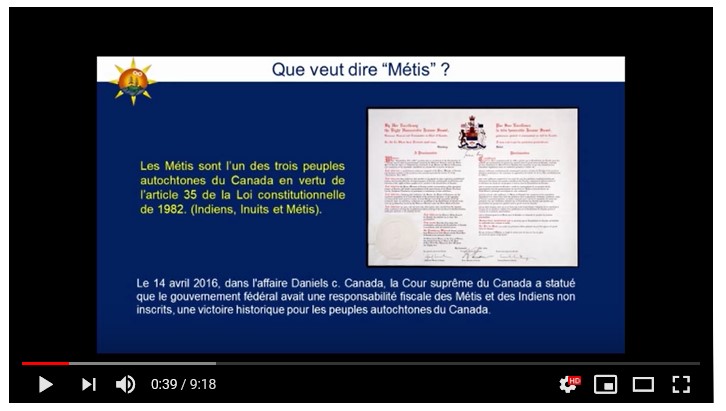 Our Métis history may be old in our eyes, but it is very young compared to the rest of the world. Unfortunately, Métis history was not taught well in school, and was even hidden in some parts of Canada. It was not in always in shame; it was often the only mean to survive the genocide of the continent's indigenous peoples, especially during the dark years of the Deportation of the Acadians (Le Grand Dérangement) and the Red River Resistance.

In other parts of the country, especially during the last twenty years, Métis history was "re-written" to accommodate political agendas or groups claiming that the birth of the Metis "Nation" stems from the fur trade around Red River, Manitoba in the late 1700s and early 1800s.  We offer solid evidence that the roots of Canada's Métis Nation are solidly anchored in eastern Canada. Every serious historian will tell you that our young French ancestors, who spent months at high seas and eventually settled in eastern Canada from the early 1600s onward, did not wait 175 years and the migration of the fur trade to western Canada to take an Indigenous wife and start a family!

Some peoples debate that being a mixed-blood, or half-breed does not constitute the right to call oneself Métis. Not only do we disagree wholeheartedly, but we consider such statements as racist and discriminatory. The word Métis is not native to the West, but was used by explorers and settlers, including Louis Riel to describe his fellow citizens of the Red River, as well as all other Métis peoples in Canada. The term Métis has its source in a Latin word meaning mixing, weaving. The adjective “métissé” was in fact used first in New France in the 17th century, but it had already taken the form of a noun in the early 18th century, as well as other names, such as mixed-blood, chicot, burnt-wood, Canayen, etc.

The study of the history of the Métis in the east and the west bring to light important differences, and some similarities, but it also shows an important commonalities and truths: a history of upheaval, challenges, and discrimination from sea to sea.

We added a new section to look at the census numbers over time. Please be patient with us as we locate, analyse and post the information.  CENSUS

INVITATION TO SERIOUS RESEARCHERS AND ACADEMICS

We invite historians, historical authors, and serious researchers to contribute their work to this page to help people understand who is Métis. For your reading pleasure, we have started and will continue providing links to existing thesis, researches, articles, etc., to this page.

The following section offers published work from various authors, all available on the internet. **Note:  Finding these works on our site does not mean that the MNOC agrees with all the authors. This list encourages awareness and awakening to our history. Unfortunately, not all resources are available in English and French.