Bryce Fequet
Founder of the MNOC

Bryce founded the Métis Nation of Canada (MNOC) on January 21, 2009 as the first national Métis organization to represent Métis citizens from all regions of Canada. Born in 1958 in a village not far from the Quebec-Labrador border, there were no roads, no electricity, no telephone, no services. Bryce's grandmother, Mary Maurice, was aboriginal. She knew the land and made medicines from plants and trees. Mary was well known in the area and always available to help with a medical emergency. She was a true entrepreneur and a great spirit for all who knew her.

Bryce's father, Ira Fequet, is a trapper, a fisherman and a carpenter. One of Bryce's favorite memories is when he was waiting for his father's return after cutting wood and hunting. He jumped aboard the sledge pulled by Komatik's team and dogs. A special gift was a piece of gum spruce. Food during the fall and winter would be seal, beaver, porcupine, rabbit and red berries. In the spring and summer, they ate seals, salmon, cod, trout, lobster, scallops and berries. It may sound incredibly delicious, but during this time, it was incredibly difficult to get this food in a remote village with few resources. Ira's most important tool was his ax. It was so sharp that he could shave with it. Today, at age 85, young men are still asking him to sharpen their ax. In respect, they give him moose meat in return. Bryce's mother, Lauretta Elizabeth Green, was passionate and strong, defending her family and friends like a mom. She was an incredibly strong worker, a gifted artisan, a dedicated mother, and a mentor to many who knew her. She loved and was loved (1940-2019).

At the age of five, an eye injury forced Bryce to undergo frequent medical procedures. It was not available to him in his little village. The required treatment was available only in Quebec City. As a result, Bryce had to live in an orphanage for 3 years. At 13, Bryce earned an internship at Bobby Orr Hockey School. At age 16, Bryce receives a scholarship to attend Hebron Academy in Maine, United States. Here, Bryce's athletic abilities helped his school win track and field championships, receiving multiple MVP awards and sports awards. Although he received post-secondary scholarships, Bryce returned to Canada and began working in masonry, which he continues today.

Bryce's mother and father raised their children to love each other, to help those in need, to be kind and to defend what you believe in. Bryce was very community-oriented and, from 2009 to 2013, he was Mayor of his municipality. He was elected the first president of the 2010 Gulf of St. Lawrence Regional County. Bryce received the 2012 Queen's Diamond Jubilee Medal and the Canadian Veterans Association's Friendship Gift Medal and Members. Aboriginal assets in Canada, 2019.

Bryce's passion and determination, as conveyed to him by his Aboriginal and European ancestors, motivates him to work hard and continue the fight for national recognition of all Métis citizens in Canada. 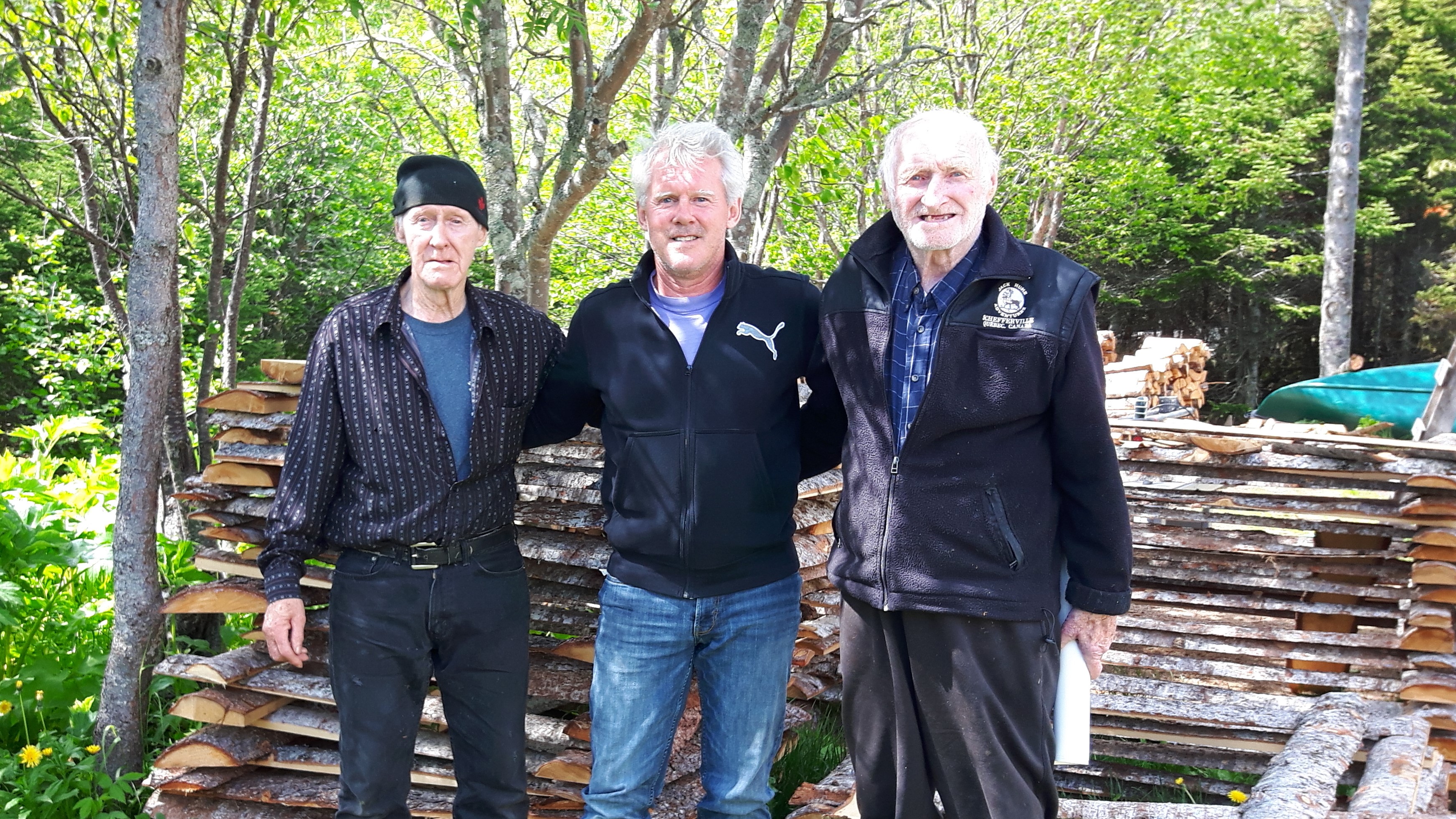 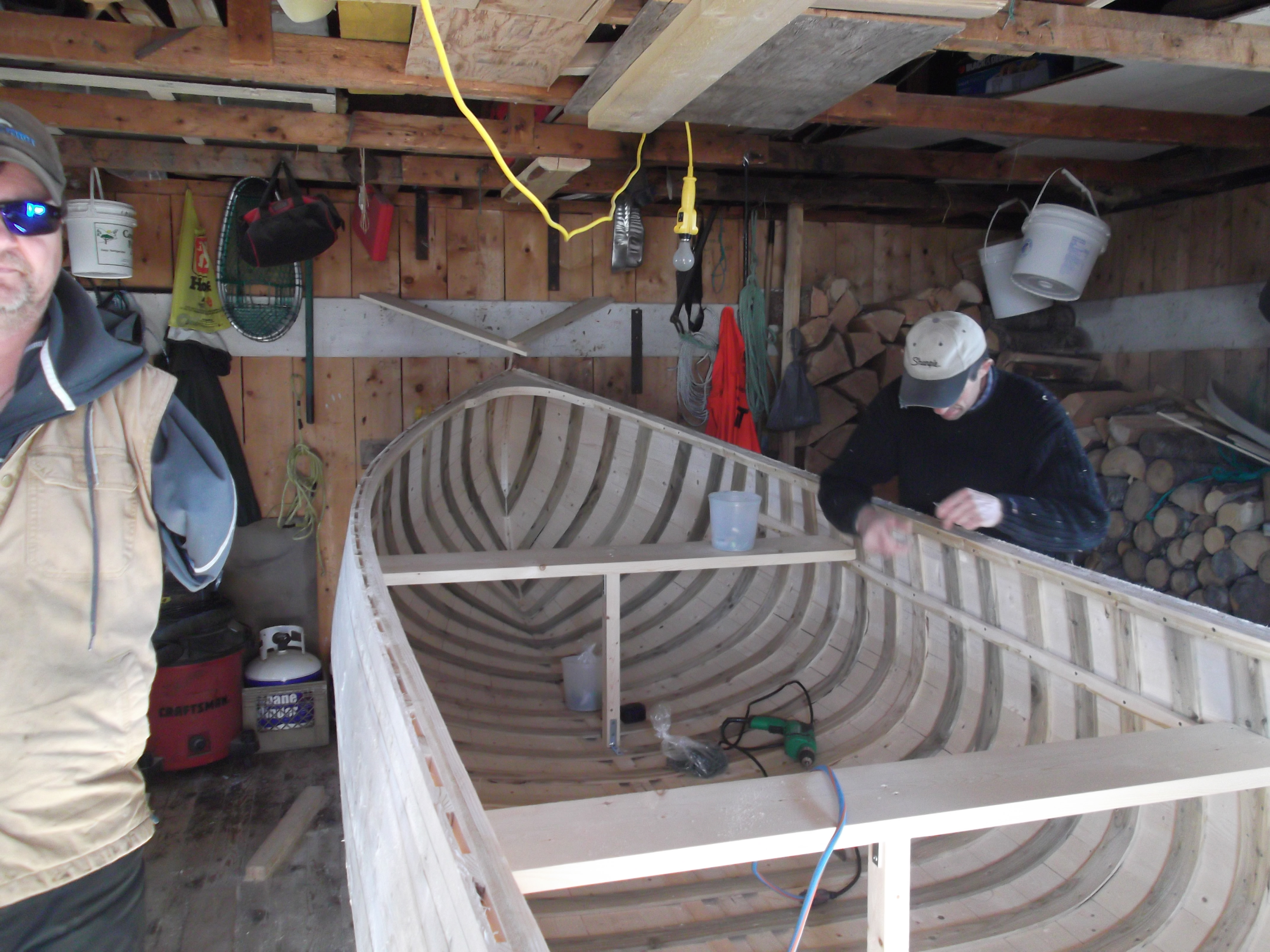 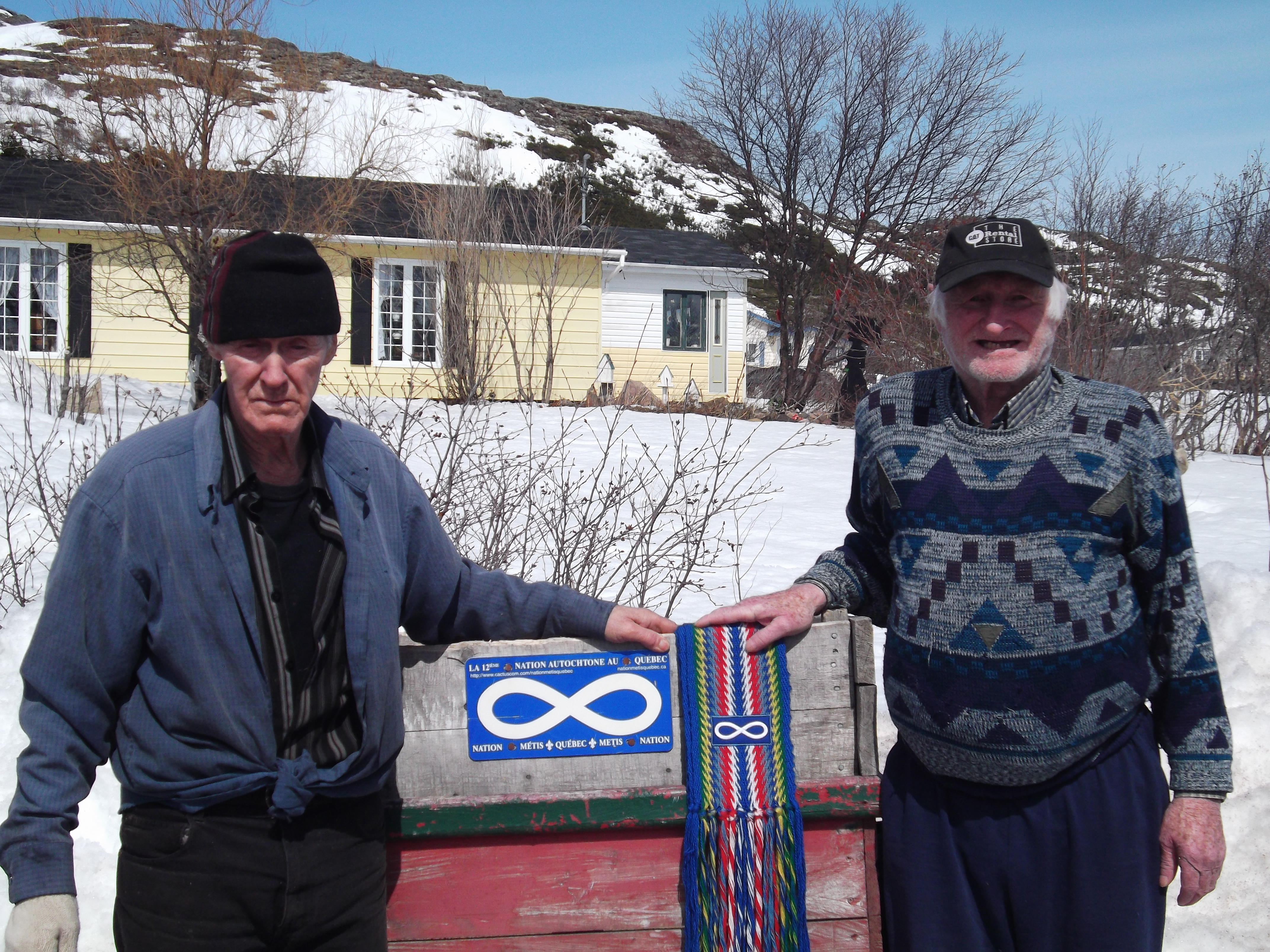