Diane Montreuil
Leader of the Society of Education 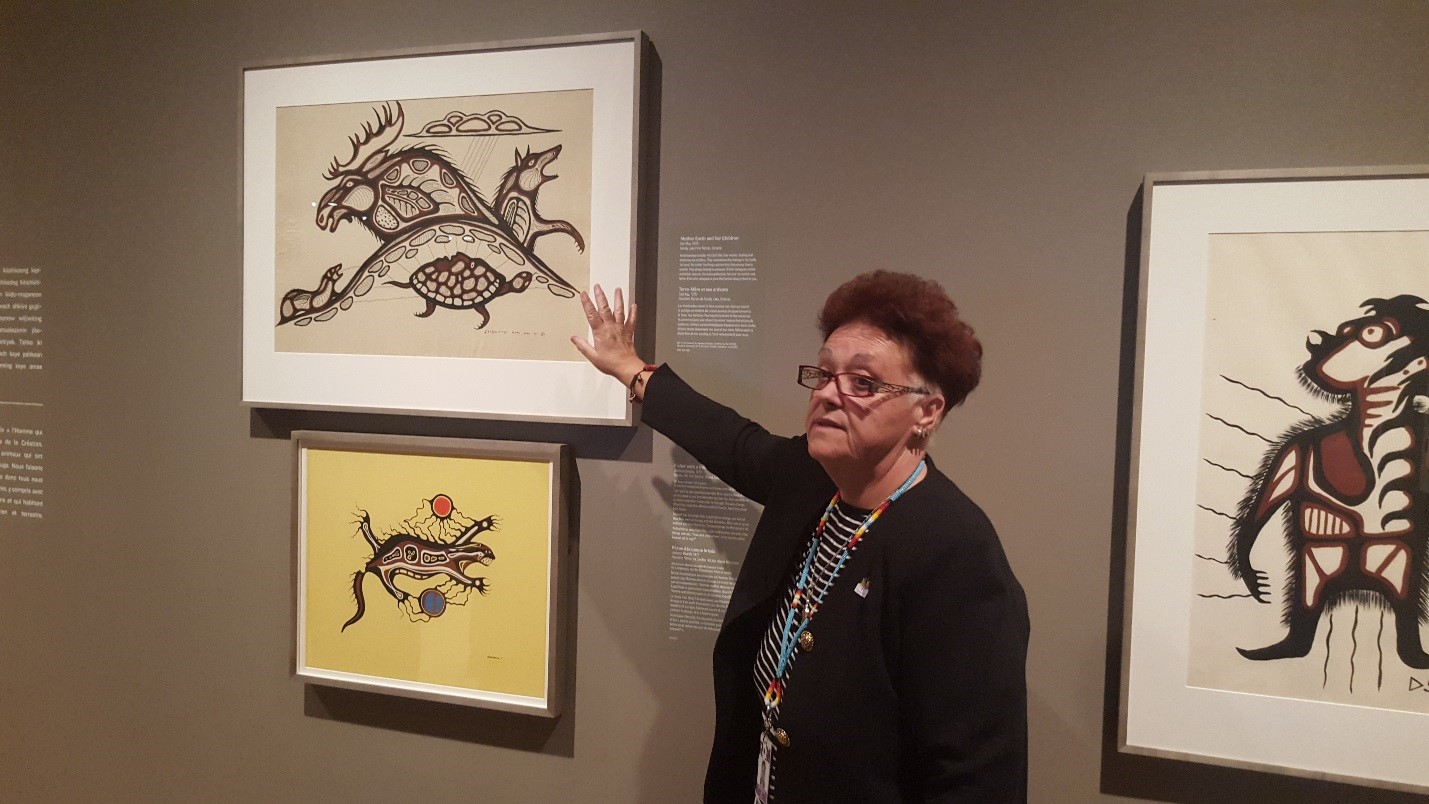 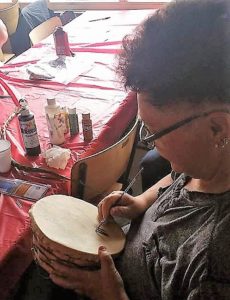 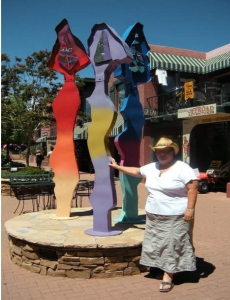 Diane is a Métis who is native and raised in Quebec. For more than 30 years, she has been working in the field of design and sales, but she is also doing her own traditional artistic work. She designs plans for kitchens, bathrooms, space organizers. Some of her projects have been selected and published in popular magazines in Montreal. She is also co-owner with her partner in their company "2 Gals and a Hammer Consults Inc.“«  (Deux filles et un marteau Consultation Inc).

She has traveled and lived in Quebec, the United States, and across Canada, and currently lives in Toronto for over 15 years. From a young age, she has been fascinated by her own heritage and indigenous culture, and expresses it through her traditional works such as leather, drums, paintings, spiritual dolls, and so on.

She is the co-founder of the company "Dancing Deer" with her best friend. They have established more than 225 points of sale where their traditional creations will be represented throughout the United States and Canada, including the McMichael Museum in Kleinburg Ontario, the McCord Museum in Montreal, the Indian Museum in New Hampshire USA, and In different galleries etc.

As the Circle of Education leader, Diane firmly believes that our Métis youth deserve eligibility and recognition in order to receive a scholarship to enable them to have a better future through education . For Diane whether they are students in the West or on the East Coast, they should all be recognized and equal, not become a political separation.

In 2016, she taught at the ROM Museum in Toronto about Louis Riel and Métis Heritage for Grade 7 students. This year, she volunteered at the ROM Museum as a DOCET on the French Aboriginal Section for her 2017 exhibition. Through the Toronto Catholic District School Board (TCDSB), she made presentations to four of their high schools about Métis heritage and challenges. In the fall of 2017, TCDSB asked her to sit on the board of directors of their "Advisory Committee on Aboriginal Education." Thus, the CFMPC will be represented at the TCDSB. 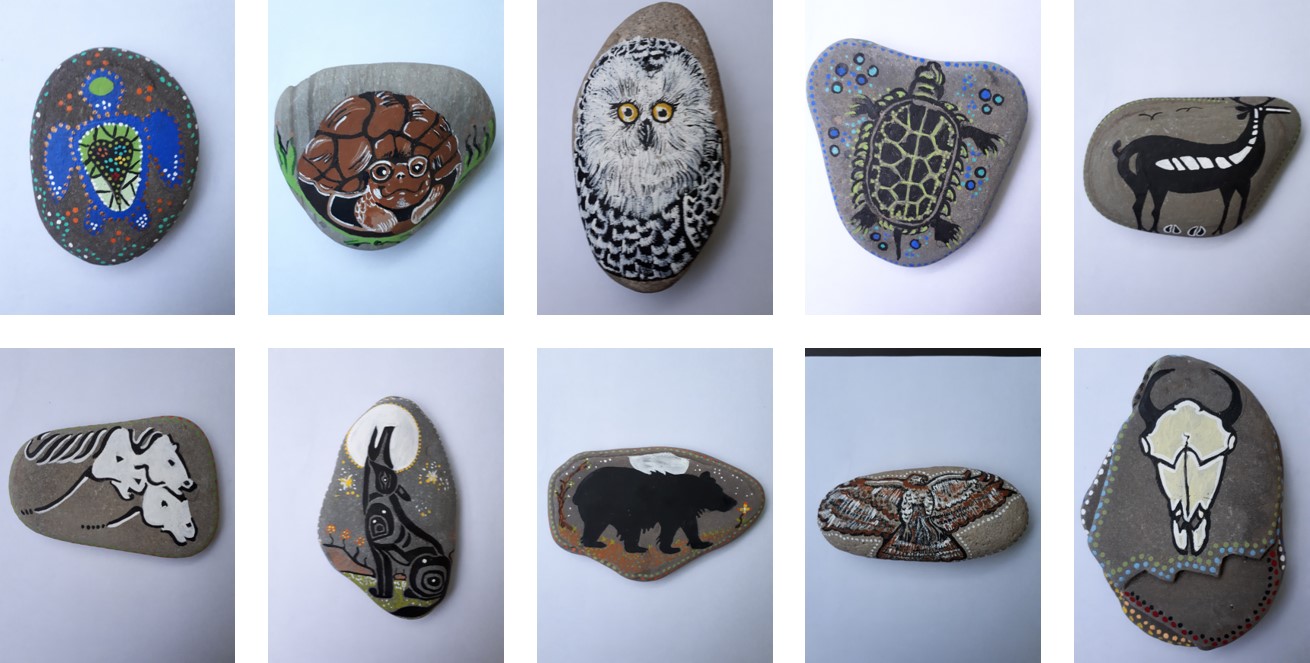