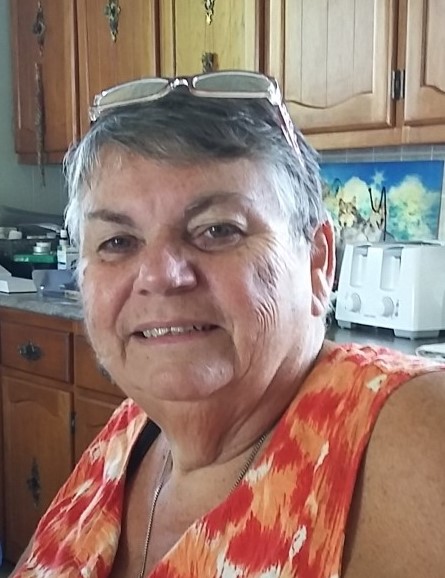 Nicole was born in Plantagenet and now lives in Lefaivre, Ontario on the shores of the Ottawa River. She is married and has 3 children (2 daughters and 1 son) and is a grandmother of a 2 ½ year old grandson. She has just discovered a few months ago her Métis background (Algonquin from Nipissing). She now understands why she has always been interested in Native American culture.

After teaching studies, Nicole worked at Statistics Canada for 35 years in the Census Division. She first started as a proofreader and then became head of the Proofreading Section. She then became Chief of the Translation Section (administrative documents). She was later assigned to special projects including the coordinating of Census Reference Products (Dictionary and Census Catalogue), then responsible for the testing of automatic translation and then the coordination of research on the ‘work at home’ project and the pilot project at Statistics Canada.

After retiring in 2005 from the federal government, Nicole created her own little business in translation for 5 years.

2.Chorist for 32 years and archivist of the Chœur du Moulin choir in Rockland for 10 years, then President for 3 years until June 2017

3.Community representative on the CSDCEO Parents Participation Committee for 3 years

4.Advisor on the Non-profit Housing Board of Alfred Village Corporation

5.Initiator and organizer, in collaboration with the Hawkesbury's Le Chenail Cultural Center, for a TRAD night and a full day of traditional music and songs for 3 years (circle of chansons à répondreà capella, jam of traditional music, storytelling, square dancing, performances, logistics, etc.